For video game players, it is hard to imagine their life without games. Video games form an integral part of their lives. Not a day passes without playing a favorite game of theirs. Video games are not just fun and entertaining; many games improve our imaginary and competitive skills. These games come with interesting gameplay, challenges, rewards, and more.

Games come with single-player and multiplayer modes. Multi-player mode allows players to play the game with many players at the same time either cooperatively or competitively. To facilitate players from different gaming consoles to play a single game together at the same time, cross-platform technology was invented.

The cross-platform feature will enable many numbers of players to play a single game together from different gaming platforms. The feature will help gamers build the gaming community and get to know gamers across the world. The multiplayer mode of the game can be used efficiently with the help of cross-platform technology.

If a game supports cross-platform, it allows players from different consoles to find other players online and match with them to play a multi-player game. This increases the popularity of the game and helps players build a healthy competition with other players. However, cross-platform is a complicated and time-consuming technology, not all the video games in the market are compatible with this technology.

This is why some games are cross-platform, while some are not. This is because cross-platform technology requires huge investment, hard work, technical improvements and a lot of time. The consent of the gaming platforms also plays a vital role in implementing this technology into a game.

Now, let’s get to know if Rogue Company supports cross-platform.

A Quick Introduction to Rogue Company

Rogue Company is the latest video game that was released just over a year ago. It is a third-person hero shooter video game, which is free to play. The initial versions of the game were was released for PlayStation 4, Xbox One, Microsoft Windows via the Epic Games Store, and Nintendo Switch in October 2020.

Rogues are the playable characters in this game. The gameplay of this game has maps and objectives based gaming modes. There are multiple rounds in each match. When the players complete a task, they earn money, which they can use to purchase equipment, weapons and other things for the game.

Players can also eliminate other players in rounds to gain money. There are various modes in this game. Some of them include Extraction mode, Strikeout mode, Demolition mode and Wingman mode. As the game is a multi-player game, most players want to know if the game is cross-platform or not.

If the game is cross-platform, it will help players have the utmost fun by playing the game with people from different gaming platforms. They get to choose the opponent of their choice. Now, without further delay, let’s find out if Rogue Company is cross-platform or not.

Is Rogue Company Cross-Platform in 2022? 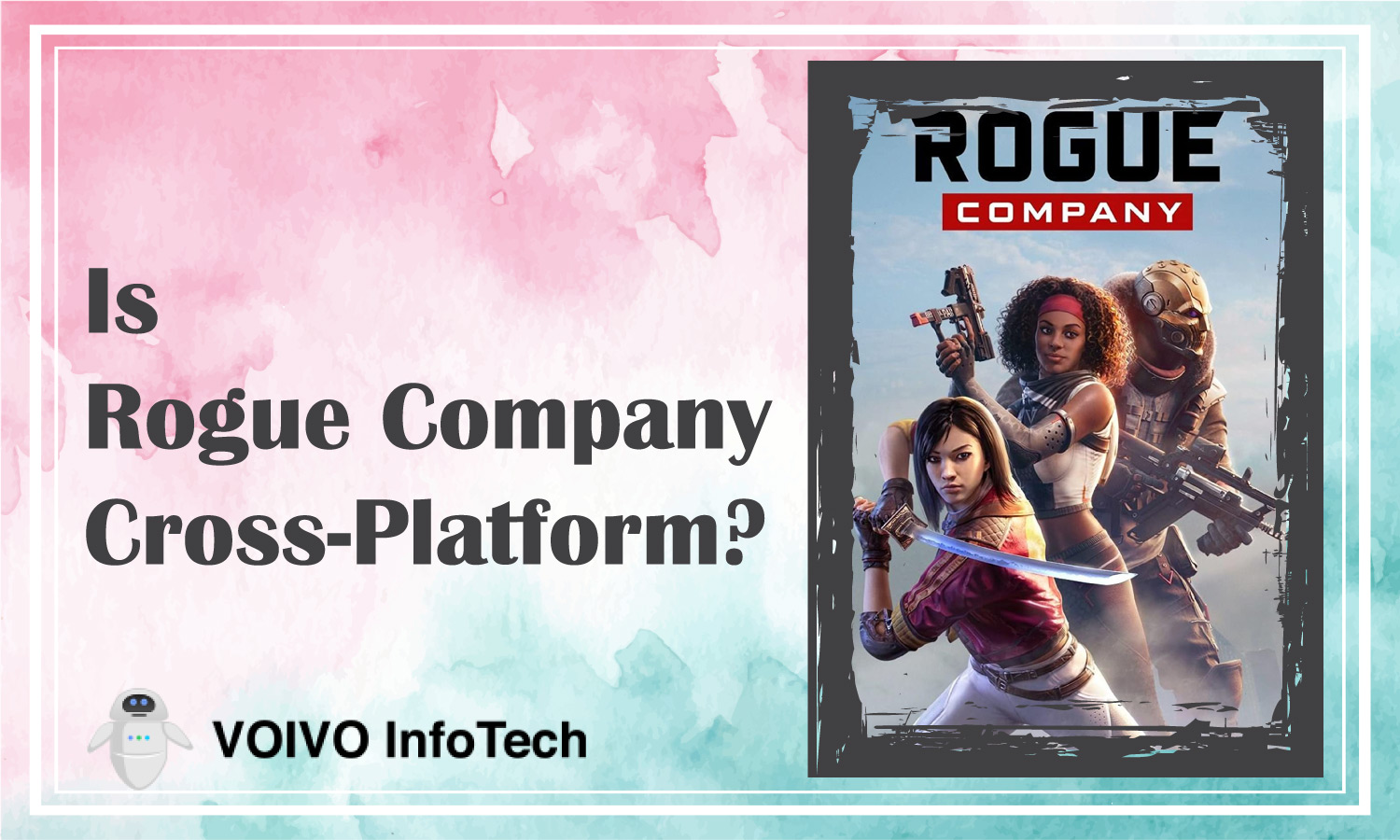 This is surely great news! Cross-platform is a developing game technology. It comes with numerous advantages. Players can play with anyone across the world irrespective of the type of gaming console they own. There is no need for the players to buy a specific console to play a game if it is cross-platform.

Is Rogue Company Cross-Platform PC and Xbox One?

Cross-platform technology also helps gamers build their gaming community. Your friends or fellow gamers do not have to buy the same gaming console you use to play a game together with you. They can play from their respective gaming platforms. The popularity and reach of a game also increase drastically if it is cross-platform.

Is Rogue Company Cross-Platform PS5 and Xbox One?

Yeah. Rogue Company video game supports cross-platform between PS5 and Xbox One consoles. Players owning these two consoles can play the game together at the same time.

Not just between these two gaming platforms, Rogue Company supports cross-platform between Xbox One and Nintendo Switch too! Great isn’t it? Despite the type of gaming platform one owns, players can play the game together. Cross-platform promotes friendship and community building between gamers across the world.

Rogue Company is developed in such a way that it’ll be of the same high quality in all the gaming consoles. So, if a game is cross-platform, no player has an edge or advantage over another player. The gameplay, graphics, visuals, settings and every feature is the same across all platforms.

Of course! Yes. Rogue Company supports cross-platform between PS4 and PS5 consoles. This means players with PS4 and PS5 gaming consoles can play the game together at the same time. This will result in higher engagement, fun, joy and community building among gamers.

Yes. Rogue Company supports cross-progression features. The game progress of a player will be saved across other gaming platforms apart from the one they own. So, they can resume the game from any gaming platform at any time.

2. What is a Cross-platform feature?

3. What are the gaming platforms in which Rogue Company is available?

Cross-platform also promotes uniformity. Games with Cross-platform support come with the same and consistent design, experience, and performance across various gaming devices. Technically, it is much efficient to create a cross-platform game when compared to a native game for Android and iOS devices.