Video games help in developing the competitive and imaginary skills of people. With numerous challenges, they push people to use their tactics and strategic ideas to win the game. Over the years, video games have upgraded to a significant level with innovative gameplay and realistic graphics.

Gaming consoles like Play Station, Xbox, and Nintendo have made gaming much more engaging and enjoyable. These consoles come with dedicated game controllers for better controls. Games come with both single and multiplayer modes. To get the most out of the Multi-player game mode, cross-platform technology was invented.

Cross-platform comes with both pros and cons. The biggest advantage is its ability to connect players across the world and allow them to play a game together despite the difference in their gaming platforms. The Cons is its complicated technology. It is not easy to implement. It requires consent & license from companies, huge investment and a lot of hard work.

Technology is slowly developing. In another 5 years, we could expect more numbers of games to have the cross-platform feature. Similarly, there is a feature called cross-progression. Cross-progression will allow players to resume the game progress from any gaming console. Your game progress will not be lost. You can access it across all game platforms.

Now, let us know if FIFA 21 is cross-platform or not!

A Quick Introduction to FIFA 21 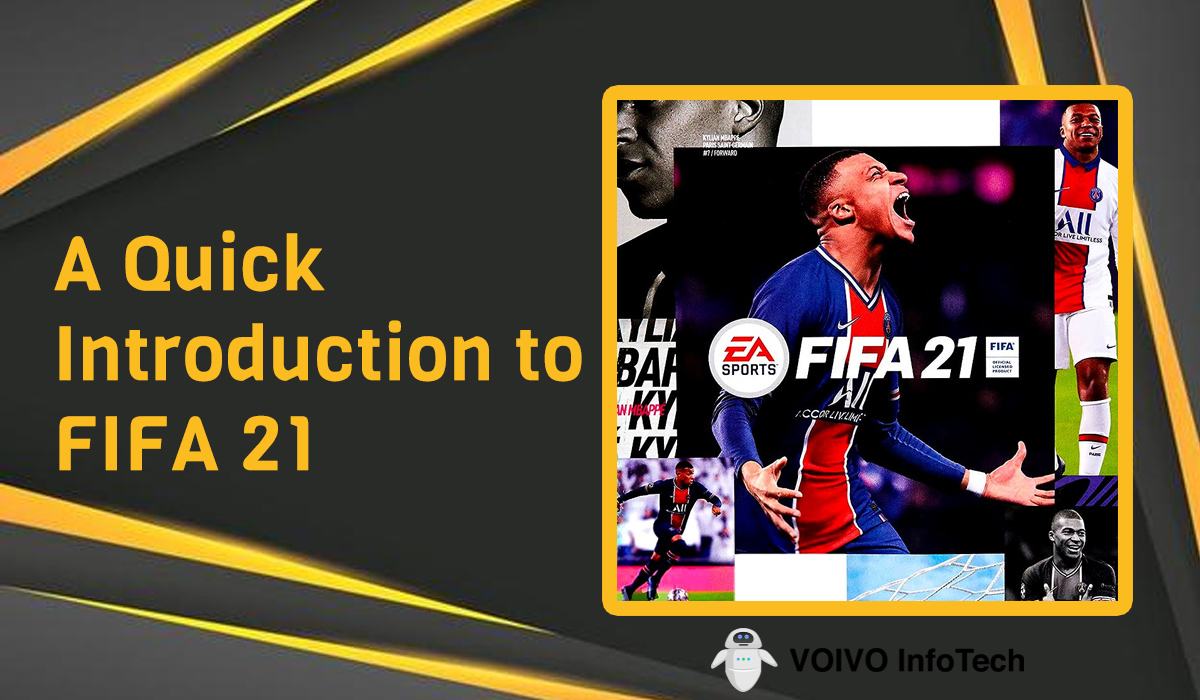 When it comes to video games, there are a lot of categories. Action, adventure, sports, simulation, role play, arcade, puzzles, and survival are some of the popular genres. Among these, the sports genre is quite special as it involves realistic gameplay based on a real game.

FIFA 21 is a sports video game based on football. The football simulation game was released in the year 2020. The initial versions of the game were released for Microsoft Windows, Play Station 4, Nintendo Switch, and Xbox One in October 2020.

There are both single-player and multiplayer modes in this game. There is a Career mode in the game, through which players can control their football clubs, and make them win competitions all around the world. In other modes in this game, you can form your custom team. This can be done by purchasing & selling of transfer market, through card packs, etc.

Want to know if the game supports cross-platform? Check out the next passage. 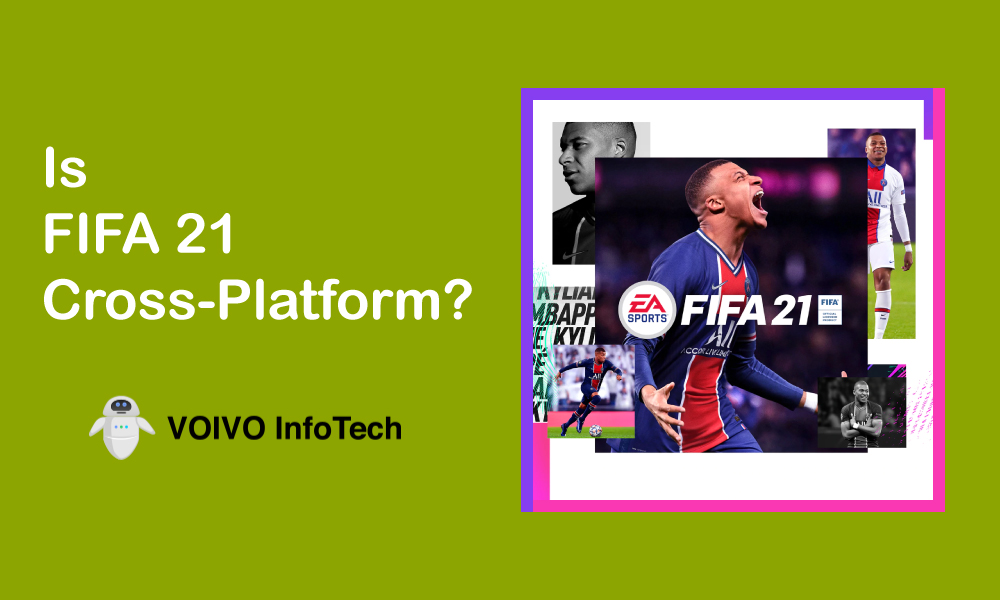 Unfortunately, No! Though the game comes with a multi-player mode, it does not allow players with different platforms to coordinate and play the game together from different gaming platforms.

So, players with different gaming platforms cannot play the game together at the same time. If you want to play the multiplayer mode of the game with your friends or fellow players, they have to own the same gaming platform as you.

This might upset many of you. But, like we already said cross-platform is not a simple technology. It requires time, money, and effort. To make it happen, a lot of work has to be done. This includes making the game features the same across all the gaming platforms.

Some of the popular reasons why FIFA 21 is not cross-platform are:

Apart from the mentioned reasons, there are many other reasons for Cross-platform not being implemented for FIFA 21 yet.

Is FIFA 21 Cross-Platform PC and Xbox One? 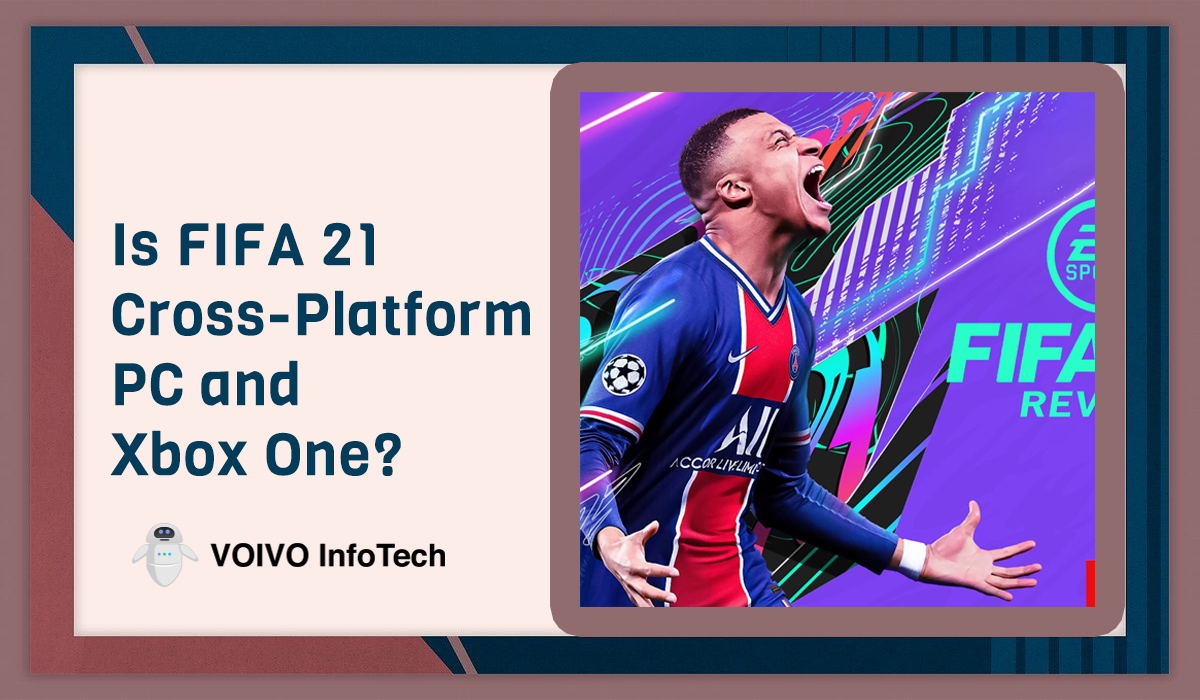 No. FIFA 21 is not cross-platform between PC and Xbox One. Players with Xbox One and PC cannot match and play the game together.

Is FIFA 21 Cross-Platform PS5 and Xbox One?

No. FIFA 21 does not support cross-platform between PS5 and Xbox One. So, if you own PS5, you cannot play the game together with Xbox One players. You have to find players with the same gaming platform that you own.

If cross-platform is a reality for FIFA 21, players using all the gaming consoles will enjoy the same gaming experience and quality. The gameplay, graphics, and performance of the sports game will be the same across all the gaming platforms.

But, there is no official update or announcement from the developers of FIFA 21, regarding the cross-platform feature. So, we cannot expect the feature to arrive anytime soon. 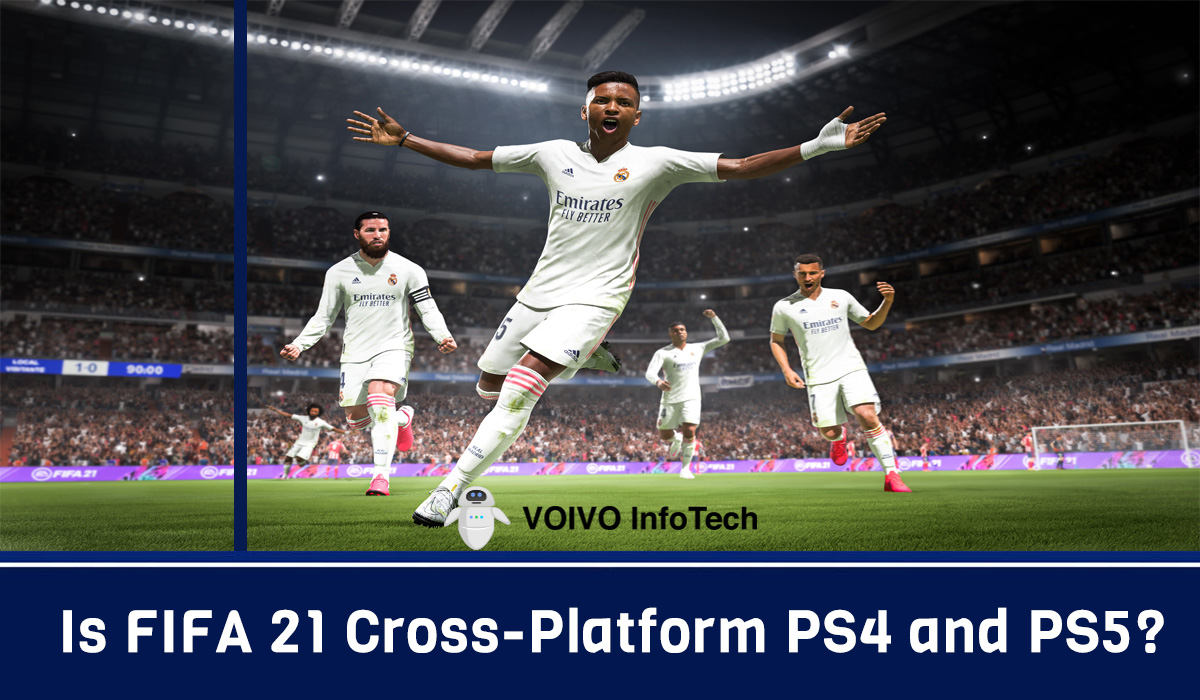 Cross-platform is not supported between PS4 and PS5 for FIFA 21.

If a Cross-platform feature was available for FIFA 21, it would help the gamers build their gaming community. They could also play the game with any Play Station user across the world. But, as the feature is not yet available, players can only play the game with players owning the same game platform as them.

In the coming years, let’s hope that the developers of the game give a thought to cross-platform features for the game.

1. Is FIFA 21 cross-platform between Nintendo Switch and PC?

Yes. FIFA 21 is a multiplayer game. You can play the game with your friends or fellow players. However, as cross-platform is not supported, your friends should have the same gaming platform as you to play the game together with you at the same time.

3. What are the gaming platforms in which FIFA 21 is available?

To put it in nutshell, FIFA 21 is not cross-platform across any gaming platforms. To play the game with other players, they have to own the same gaming platform that you own. As of now, there is no official update from the developers of the game yet. We have no clue when cross-platform will be available for FIFA 21. Let’s wait and see!