Free Fire A124 Skill: Garena Freefire is currently one of the most popular mobile battle royales in India and has a rapidly developing fan base. In a genre that is saturated with many popular battle royale titles, Freefire holds its own through a diverse selection of characters and a unique abilities system. The game has a staggering 500 million+ downloads and is one of the most popular gaming titles available on both the android and iOS play stores. 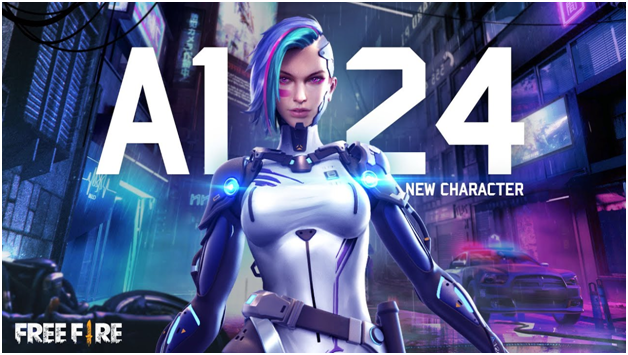 As mentioned above, the mobile battle royale genre is very much populated at the moment with multiple popular titles in the market. To stand out from other titles and develop a dedicated fan base, a game must have a unique aspect. This is where the character system of Freefire comes into play. The game has over 20 unique characters available, and each of those comes with their unique abilities. A player can select a character whose abilities suit their playing style, and thus optimize their gameplay accordingly. The game has two initially unlocked characters, Evo and Adam, while the rest are all available to be unlocked as you play the game and obtain diamonds.

Freefire is always introducing new characters in the game. One of the latest additions to this list has been the A124. The A124 was added to the game in the latter half of 2019 and is soon turning out to be one of the favourite characters for regular players who are looking to rank up. 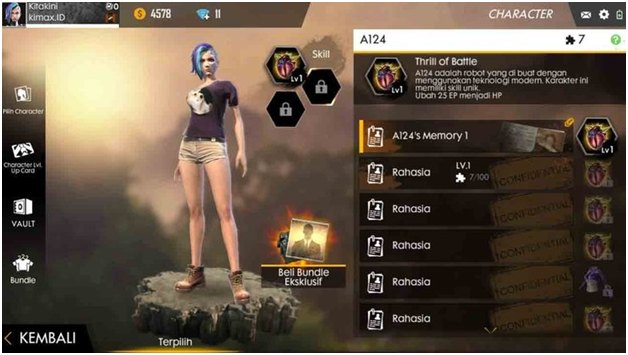 A124 Has A Unique Background Story

One of the key features of Freefire is the uniqueness of each character. Each character, apart from their unique skills, also has a unique backstory, which enables the users to identify and relate with the characters, forming a personal connection. The A124 is no exception to this trend. The A124 is an android, a perfect one at that. Developed by an international organization for the sole purpose of creating chaos and spreading evil, she is a perfectly streamlined agent of destruction. The AI designed for A124 was also similarly well advanced, making her the perfect killing machine.

However, this advanced AI is what caused trouble for her parent organization. The AI turned out to be so advanced that it developed an independent personality on its own, and broke away from the control of the evil organization. Set free from the control of her masters, and now harbouring a unique consciousness and personality, A124 has only one goal now, to conquer the realm of Freefire and prove she’s better than any human out there, and as humane as any of them. Her newly developed human personality is matched by the still existing initial settings for the perfect weapon. This duality is what provides her character with a unique sense of accomplishment and playability.

A124 Has A Unique Ability

Like all characters in Garena free fire, A124 boasts a pretty unique ability as well. Known as the “thrill of battle”, this unique ability helps her convert her EP into HP, meaning she lasts much longer while in a fight. The unique thing about the thrill of battle is that it provides a chance for users to instantly heal their character, even during a fight, without having to resort to using media packs. Freefire has almost no other characters with the instant healing capacity, and the few that do, have lots of other drawbacks which make their use unsustainable, especially in a fight. With the help of A124, all you have to do is use the ability before you start a fight, and your health regenerates automatically in battle. The only one thing that you need to keep in mind is that the HP you regenerate is obtained from your EP, so be sure to pop those mushrooms and keep your EP up.

Like all other skills and characters, the skill set of A124 can be leveled up too. Levelling up provides a significant boost to the skill and helps you perform even better while in combat. The different levels of A124’s abilities are given below:

The thrill of battle is a great power up to activate while you go into a fight. Once activated, a fully levelled up thrill of fight regenerates up to 50HP, which provides you with 50% more health than your opponent. This is a significant amount while in combat and gives you a decisive edge over your opponent. 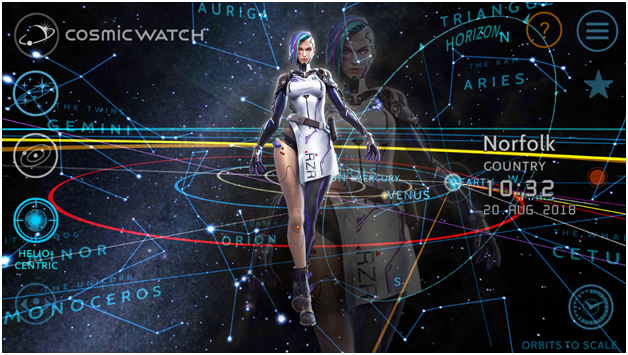 How To Best Compliment A124’s Powers

There are certain things you need to follow if you are looking to make the most of A124’s powers. Using the power of other characters that compliment A124’s, could result in an even larger benefit for you during a fight. The first of these characters is Miguel. Miguel’s special ability is “crazy Slayer”. It is a significant complementary ability to A124’s because it allows players to obtain EP after every kill. Players can of course also obtain EP from consuming mushrooms. Crazy Slayer ability provides 45EP for each kill, which is close to what is required to activate the thrill of battle. When it comes to consuming mushrooms, another character’s ability which may help you is Maxim, whose gluttony ability allows you to consume the mushrooms faster.

The other character which provides a significant advantage to A124 is Kapella. Kapella’s abilities include the healing song, which adds 10% more to the HP you regenerate using A124, making your endurance in a fight even greater. The pet Shiba Inu is also of great help, as it marks on the map the mushrooms for you to consume to keep your EP up. It is a great tool to make sure you don’t run out of EP to convert to HP during a fight. 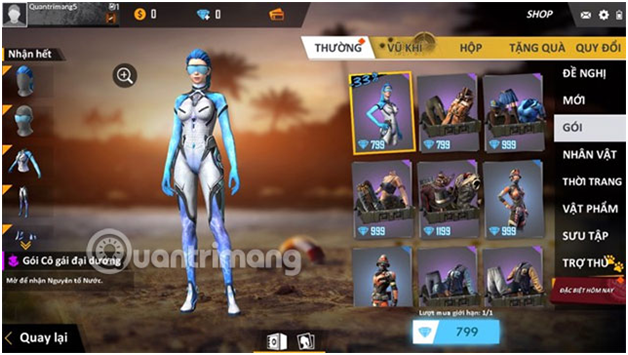 Weapons To Use With The A124

Unlike some characters, the A124 is efficient with most weapons in the game, making it a very flexible character. The weapon of your choice should be the one that you are most adept at. One smart thing, however, is to focus on SMGs and close-range assault rifles, rather than Snipers, as A124’s ability is best used in a one on one fight. It means taking close-range fights makes more use of her abilities than long ranges ones which are often prolonged and inconclusive. 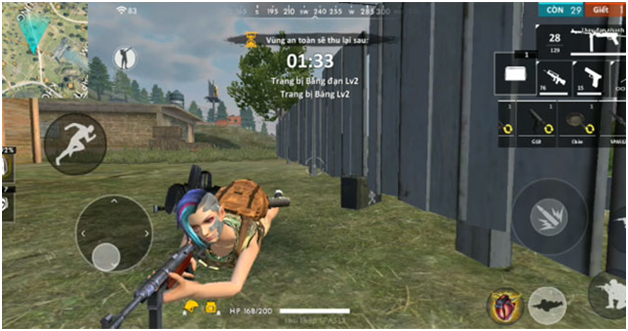 A124’s power or ability, “the thrill of battle” is in short a health regenerative ability that helps A124 regenerate her health without consuming any media packs.

2. Does The Thrill Of Battle Allow For Unlimited HP Regeneration?

No, it does not. This is because of two reasons. Firstly, the thrill of battle converts your EP into HP, so you only get as much HP as the amount of EP you have. And secondly, the amount of health regeneration is capped for different levels of the skill, which is capped off at 50Hp at the highest skill level. In short, you can regenerate a maximum of 50HP with the thrill of battle maxed out, if you have the necessary EP to convert.

3. How Many Skill Levels Are There?

There are a total of 8 skill levels for the thrill of battle, 6 of which involve increments in the amount of HP you can regenerate, while two of them unlock cosmetics for your character.

No, the A124 is a very versatile character, and your choice of weapon is only limited by what you are comfortable with. However, since her ability is best suited for one on one fight, using a close-range weapon might be best suited for her ability.

The A124 is the latest addition to the long list of great characters that Garena has put out for Freefire. She has a gripping and unique backstory that catches your attention immediately, along with a very useful ability that is seen in almost no other character in Freefire. The thrill of battle provides a significant boost to the endurance of character, which means it is a great option to go with for those who are just starting or looking to rank up rapidly in the game.