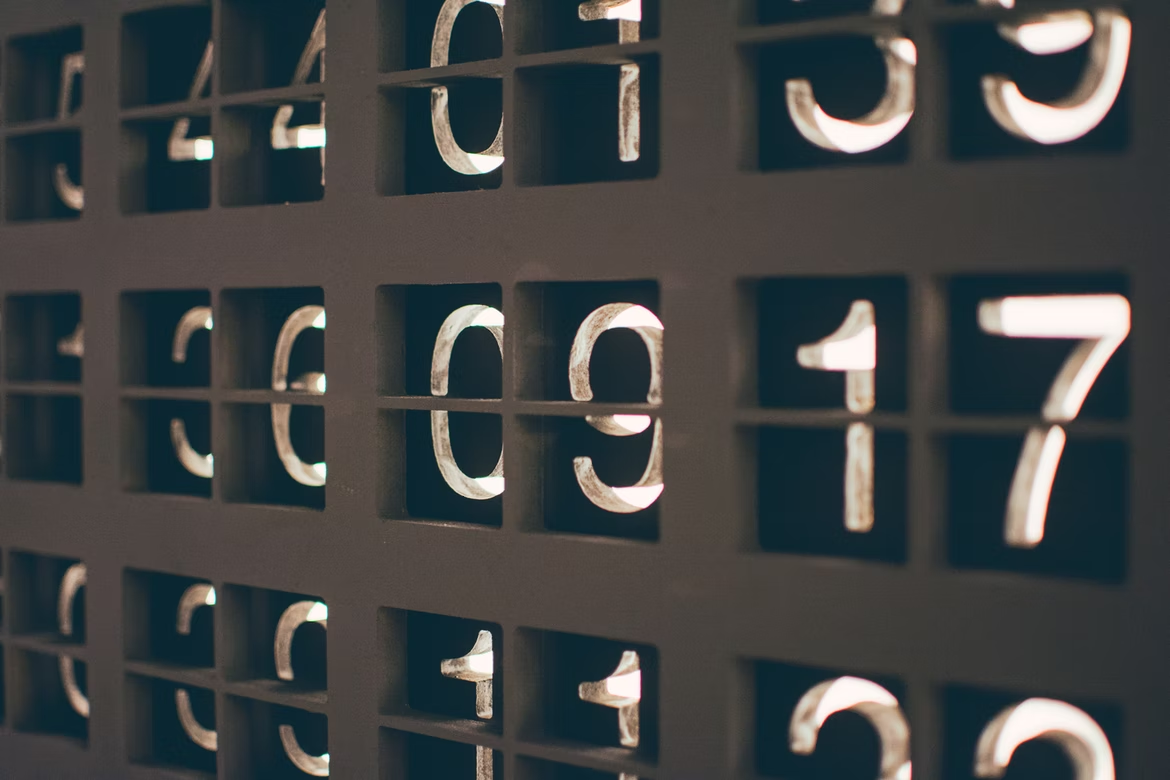 When you walk into a casino, the first thing you see is the giant wall of slot machines. They’re brightly lit and call to you with their blinking lights and jingling sound effects. It’s hard to resist the urge to give them a try, especially when you see people winning big payouts. But are these games really fair? Or are the odds stacked against you? In this article, we will explore what RNGs are and how they influence the gambling industry.

What are random number generators?

The most common type of RNG is the pseudo random number generator (PRNG), which uses an algorithm to generate a sequence of numbers that appears random. However, because the sequence is generated by a computer, it is actually deterministic, meaning that it is not truly random.

Finally, there are quantum random number generators (QRNGs), which use quantum phenomena such as photon scattering to generate random numbers. QRNGs are also considered TRNGs. All three types of RNGs have their own advantages and disadvantages, so it is up to the user to decide which one is best for their needs.

How are they used in the gambling industry?

Random number generators, or RNGs, are used in a variety of ways within the gambling industry. One of the most common uses is in slot machines. Each time a player spins the reels, an RNG is used to generate a random series of numbers that determine which symbols will land on the payline.

RNGs are also used to generate random numbers for online casino games such as blackjack and roulette. In these games, the RNG is used to determine which cards are dealt or where the ball will land on the roulette wheel. .

How do they provide a fair experience for players?

Games of chance have always been popular, providing a fun way to gamble without the need for skill or strategy. However, there is always the risk of unfairness, with some players able to manipulate the odds in their favor.

This has led to the development of random number generators (RNGs), which are now used in many casino games. RNGs work by generating a sequence of numbers that are completely unpredictable and cannot be influenced by outside factors. This ensures that every player has an equal chance of winning, and that the game is fair for everyone involved.

What’s more, RNGs can also be used to create exciting and dynamic gaming experiences. For example, online slots use RNGs to determine where the reels will land, creating a sense of suspense and anticipation for the player. In short, RNGs provide a fair and enjoyable gaming experience for all casino players.

How do RNGs benefit casinos?

Random number generators, or RNGs, are used in many different industries, from manufacturing to gaming. In the online gambling industry, RNGs are used to create random outcomes for casino games. This ensures that the games are fair and that players have a chance to win or lose on each spin of the wheel or pull of the lever.

While some players may be hesitant to play casino games that rely on RNGs, the reality is that these generators benefit both casinos and players alike. For online casinos, RNGs provide a level of transparency and fairness that helps to build trust with customers.

For players, RNGs create an element of suspense and excitement that keeps them coming back for more. In the end, RNGs are good for both business and pleasure, making them a win-win for everyone involved.

In conclusion, the use of RNGs in the gambling industry has a number of benefits. First, they ensure fair play by providing algorithm-based results that cannot be manipulated. Second, they add an element of fun and excitement by generating random results that keep players guessing.

Finally, they increase the overall odds of winning by giving all players an equal chance of hitting the jackpot. While there are some drawbacks to RNGs, such as the potential for malfunction, they are an integral part of the modern gambling industry and will continue to be used in both land-based and online casinos.