People have been getting very excited when talking about the metaverse, but how exactly is it expected to change the world of gaming? By looking at some of the games that have been released already and what the technology could do in the future we can start to get an idea of its potential. 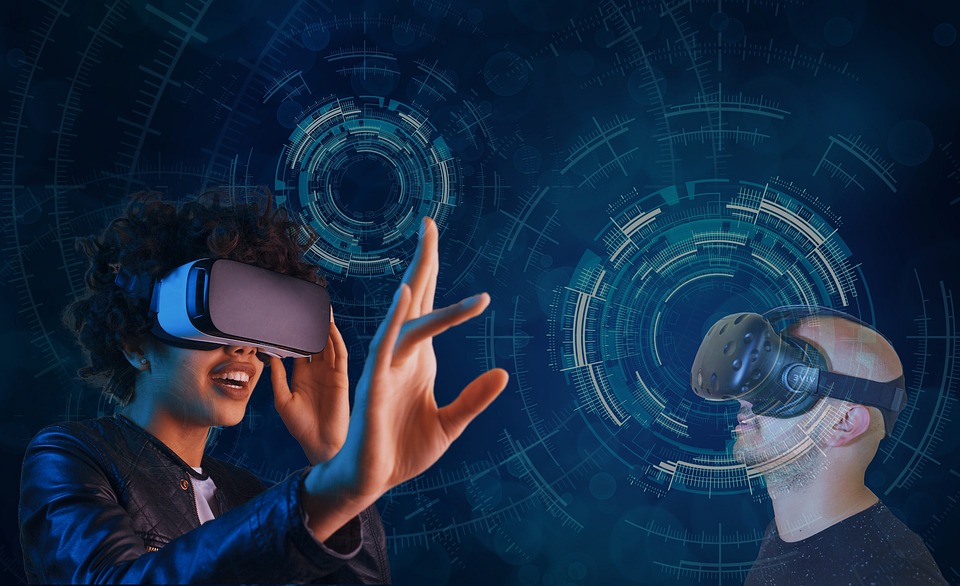 How the Metaverse Could Change the Face of Gaming

Games like The Sandbox and Decentraland have received a lot of publicity lately for the immersive experience that they offer. Users enter a virtual reality (VR) experience where they can interact with others, create new worlds, and play games. While the idea is fascinating, the main platforms have failed to convince large numbers of gamers to join them.

The Sandbox confirmed two million registered users in just over a year following its launch, but reports regularly reveal that these games still have very few daily users. This report from DAPPRadar reveals that Decentraland and The Sandbox only have a few hundred daily users each, although both companies dispute those numbers.

What’s clear is that the immersive aspect of metaverse gaming will work best once there are a large number of daily users leading to a vibrant community. It seems likely that this level will be reached at some point in the future, but for the moment the cost of buying VR equipment is perhaps stopping more people from giving it a try for the first time.

The Importance of NFTs and Cryptocurrencies

Many of the main metaverse games use their own cryptocurrencies, such as SAND on The Sandbox, MANA in Decentraland, and AXS on Axie Infinity. This adds an extra element to gaming, as users can attempt to make money as they play. Indeed, Axie Infinity’s play-to-earn model has made it an appealing prospect for players in low-income countries looking to make a living from playing games like this.

Non-fungible tokens (NFTs) are also a popular part of metaverse games, as we can see by looking at just about all of the biggest names in this sector. They use NFTs as a way of providing in-game items that can be bought and sold with a guarantee of being original. Although some people think of them as being mainly pieces of digital art, NFTs can be used to create just about any type of in-game objects such as clothing or weapons.

We might also see other types of games enter the metaverse, such as casino games. For the moment, this listing confirms that sites such as 888, Magic Red, and LuckyVegas offer a bunch of free spins for new members. These deals let newcomers try out some games and start their bankroll without committing their own funds. In the future, NFTs could be used to carry out a similar role to the current free spins deposit bonus and no deposit bonus models.

Metaverse games have also given us the concept of virtual land, with some plots in the best locations changing hands for huge sums of money already. The idea of creating virtual concert venues, museums, parks, and other areas of interest is vital to the idea of this becoming a hub for our online lives, but there is a fear that normal users may get priced out of buying land if the price continues to spiral upwards.

New Types of Games to Appear

What we’ve seen so far only really scratches the surface of what’s possible with metaverse gaming, with Minecraft-style games where we wander across the virtual environment and create stuff or interact with others. For the moment, developers have largely attempted to create metaverse games based on fitting classic game ideas into an entirely new way of playing. This could change as they become aware of the new options that are available and how to exploit the full potential of this technology.

The Meta Horizon Worlds title is one of the most ambitious in this area. Created by Meta, the company behind Facebook, it’s a free online game that’s played using an Oculus Rift VR headset and lets players roam freely across a huge virtual world.  Reviews have been mixed and it’s been reported that most users only stay for a short time, but hopes are still high that it will eventually become a popular meeting place as much as a game.

There are clearly still some challenges to be overcome before metaverse gaming becomes an everyday experience for the majority of us. However, the first steps have been taken and we can now expect to see progress toward the sort of VR gaming future that we’ve been promised.