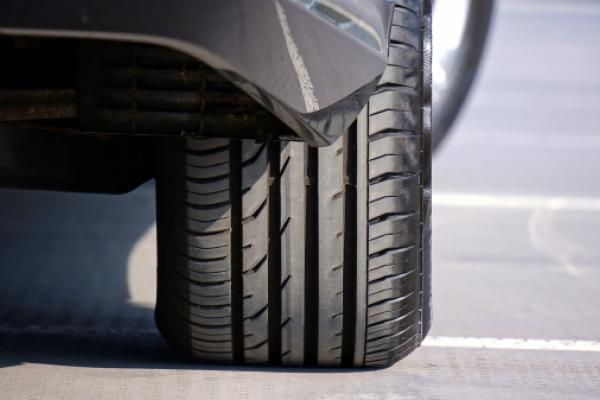 Workhorse Group, which is known for its electric vehicle company has ended up grabbing the headlines just last month over a deal which was proposed by General Motors Lordstown, Ohio factory raised a total of $25 million from an unnamed investor.

The money that they have received will not go towards the factory but will go towards pressing matter so that the company stays running. Under this term, the investors will end up receiving stocks along with warrants so that they can buy shares. An annual dividend will also be paid to them in the shares of Workhorse stock.

This company is very small and has a total of 100 employees working for them. The main problem that they are facing is capital.

The company has been financially struggling for quite some time now. It was founded in the year 1998 and since then they are facing some kind of financial problems. The company has reported a revenue of $364,000 in their first quarter and revenue of $560,000 in the second quarter of last year. On the 30th of March 2019, the company had a cash equivalent and shortage and short term investment of $2.8 million.

The company has already borrowed about $35 million from a hedge fund called Marathon Asset Management earlier in 2019. The company was previously owned by Navistar and was later sold in the year 2013 to AMP Holding. The company is now aiming to win a contract with the United States Postal Services. It was very important for the company to scale up and this is the reason why they went for a short term investment.

Hughes said in a statement:

“We now have all necessary pieces in place to bridge Workhorse into full-scale N-GEN production and are looking forward to commencing the manufacturing process, in earnest, during the fourth quarter of this year.”

In the meantime, General Motors has been talking a lot about selling their factory this year which is in Ohio. The production of the car Chevrolet Cruze was stopped in the month of March and all the workers were laid off.

A new entity which was led by Workhorse founded by Steve Burns acquired the facility under the potential Lordstown deal. Workhorse will soon be building a commercial pickup at this plant if the deal goes as planned.

Matt is the Senior Writer at VOIVO InfoTech. He is always keen to test new gadget in the market. He shares complete details about the latest gadget. He is basically a Tech Entrepreneur from Orlando. Previously, he was a philosophy professor. To get in touch with Matt for news reports you can email him on matt@voivoinfotech.com or reach him out on social media links given below. 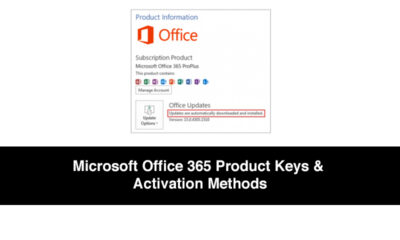 In our professional lives, we are very much acquainted with the term Microsoft Office. It is one of the major... 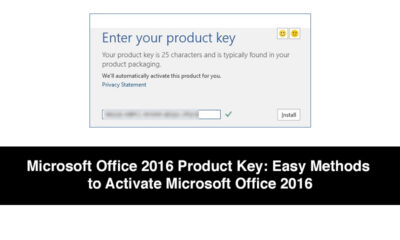 Considered to be one of the best Word Processors, Microsoft Office is the world’s most used software when it comes... 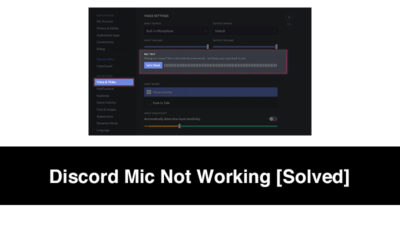 When you are using Discord, it can get very frustrating if the mic does not work. However, there is nothing... 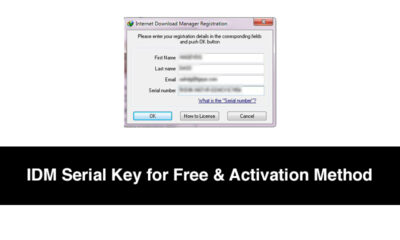 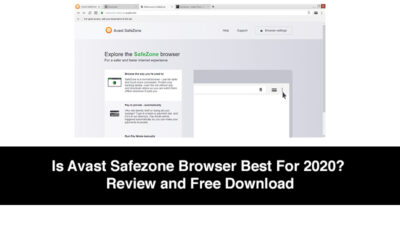 Is Avast Safezone Browser Best For 2020: Review and Free Download

Experience A Better Surfing With Avast SafeZone Browser The modern-day world is completely driven by technology. We rely on technology...

Avast Premier License File 2020- Activation and Download Getting access to the relevant antivirus that plays an important role in...