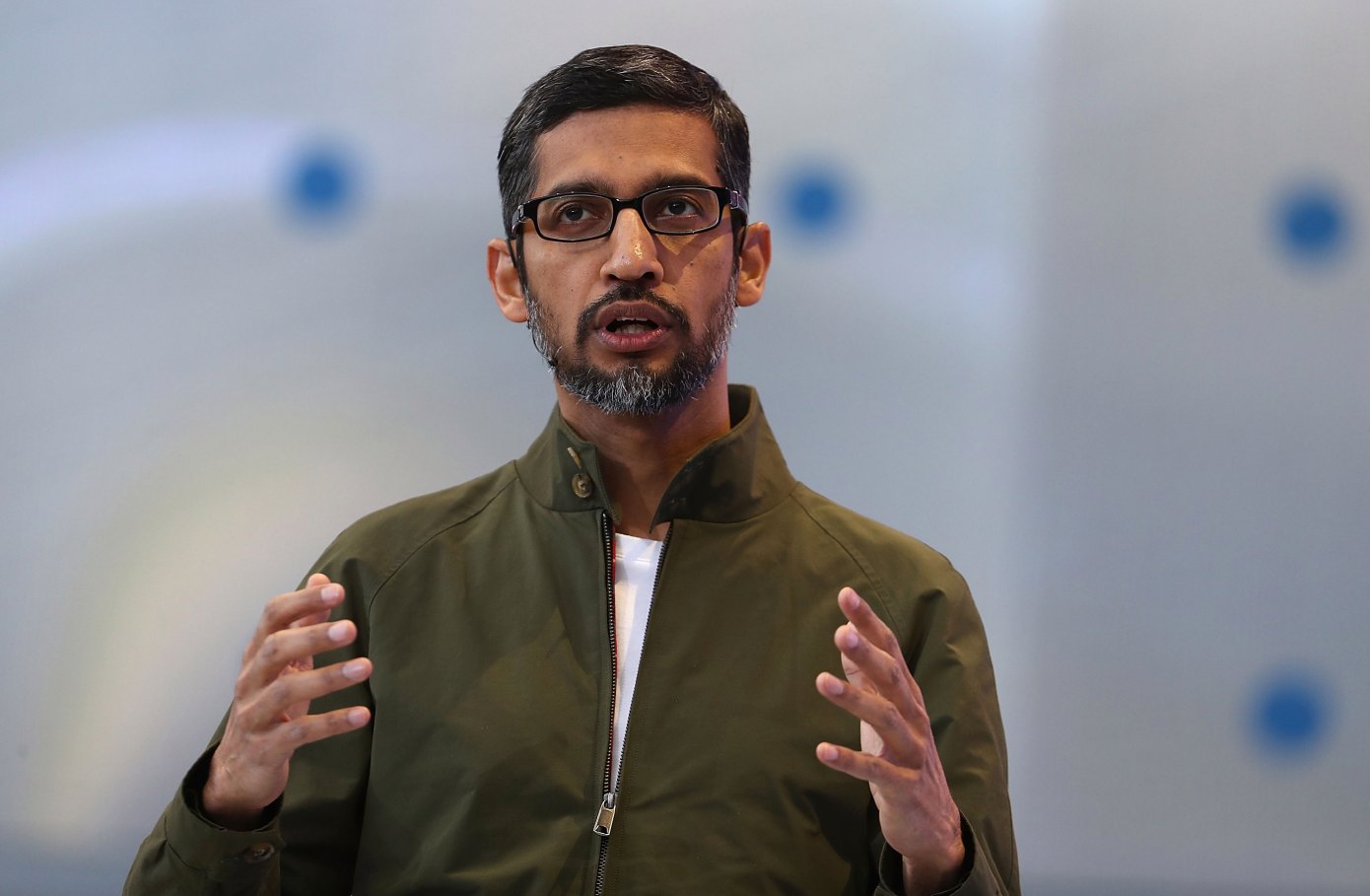 A housing crisis is going on in the bay area in San Francisco. It is one of the most controversial topics in the market now. A check for 1 billion dollars is as close as you can get and Google has announced that they are writing one.

In a post, the Chief executing officer of Google Sundar Pichai has carefully explained that in order to make things better, they will be investing their money on this project. One of the most important social issues in the area is housing.

San Francisco is one of the most expensive places to live in the entire world. A lot of people have revealed that the tech industry has ended up making the place expensive.

Google has been one of the reasons for all the protests. Google has been under scrutiny and to make sure that the company can easily regain all its reputation ended up investing money on the housing problem of the Bay area. Google has been facing some problems in different AI ethics and advertising policies.

Google is doing this as an act of remedy and an act of conscience. Google has been able to win a lot of hearts with the help of their 10-year housing plan in the Bay area. A total of $750 million is what comes as the repurposing of the commercial real estate for different residential purposes.

This project will help build a total of 15,000 new homes at different income levels. The Chief Executing Officer said that this will basically help the chronic shortage of affordable housing options. Google has not said how many of the homes they are building will be affordable. 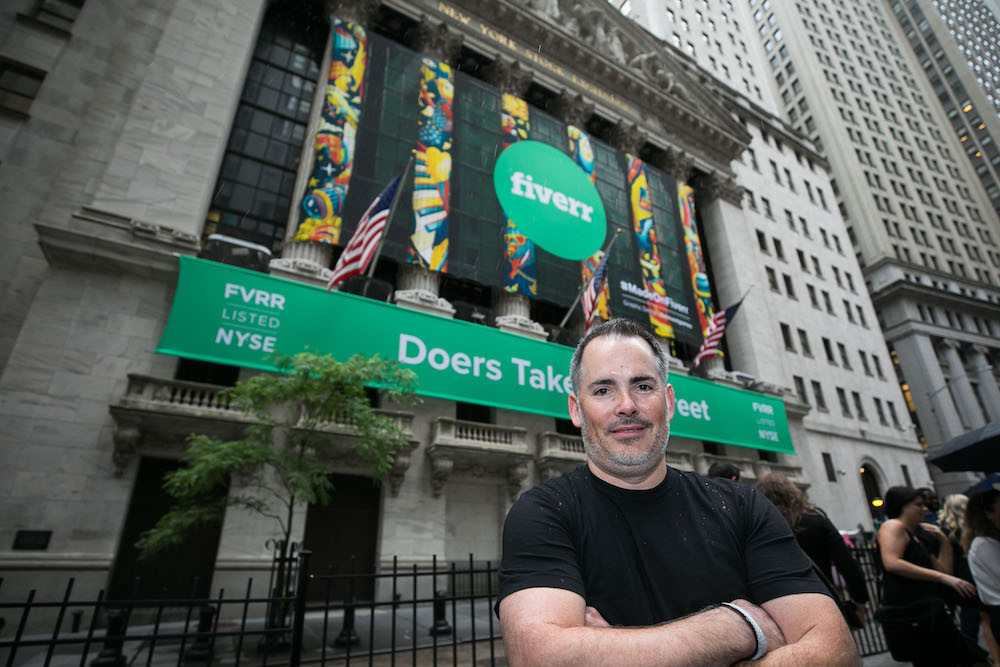 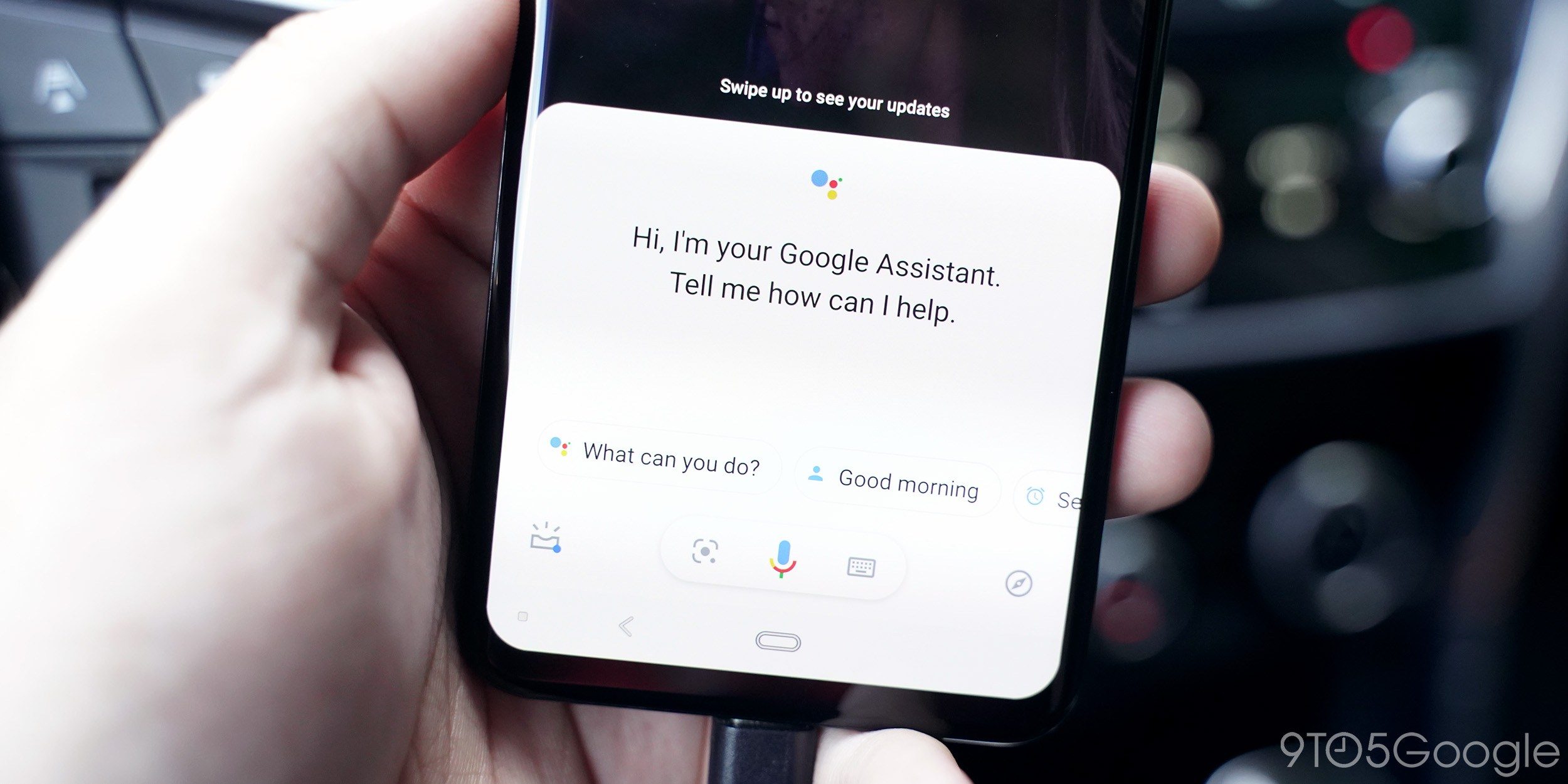 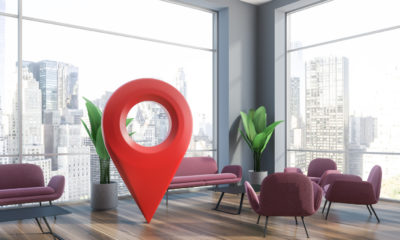 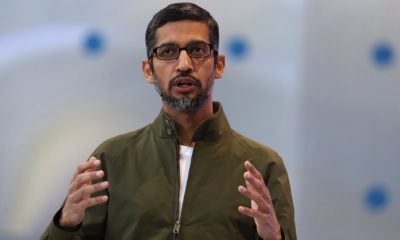