One of the oldest and simplest games of chance that are still played all around the world today is roulette. Right from when the game was first invented in 18th-century France, it has been popular, and while the game’s success is undeniable it certainly is surprising. After all, roulette is not a game based on skill or on talent like other games. Roulette isn’t like poker, where you have to develop strategies and learn the ropes. Nor is it like board games or even modern-day video games, where again it’s crucial that you memorise patterns, solve problems and attempt to outwit your competitor. No, roulette is a game of pure chance.

Roulette has evolved significantly since those early days in the mid-1700s. While the typical, classic roulette can be found in a major online live casino. Plus, there are plenty of newer variants of the roulette game, from Lightning Roulette to Mega Fire Blaze Roulette, through to international variations such as American Roulette and Arabic Roulette. Though it’s unusual for brick-and-mortar casinos to carry the various new versions. Regardless, whichever version of roulette you play they still retain that fundamental quality of being a game of chance.

Of course, roulette isn’t the only game of chance that still rules the gaming world today. You’ll see a range of games that are an entertaining mix of chance and strategy such as blackjack, baccarat, live game shows, and poker. These are some of the world’s most popular games and it’s as much a result of the appeal of leaving an outcome to luck and chance as it is about accessibility and innovative options. As the industry becomes more crowded, brands and platforms are always looking for the next big idea. 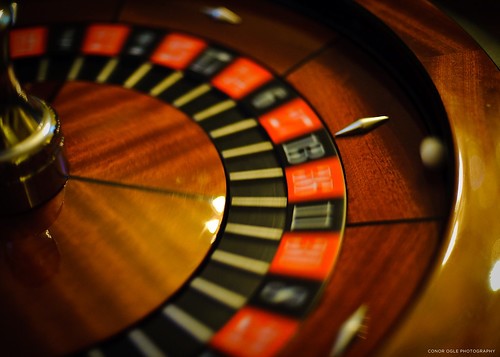 Why Do We Love Luck Games?

When considering why we humans love games of chance so much, the most obvious answer is that we simply love the unknown. That’s why some people love roller coasters and others parachute out of planes: we just love to experience a few seconds where we are not in control. Cross that with the idea that that experience could be rewarded with a cash prize – as is the case in roulette, slots, bingo etc. – and you’ve got a serious game changer. 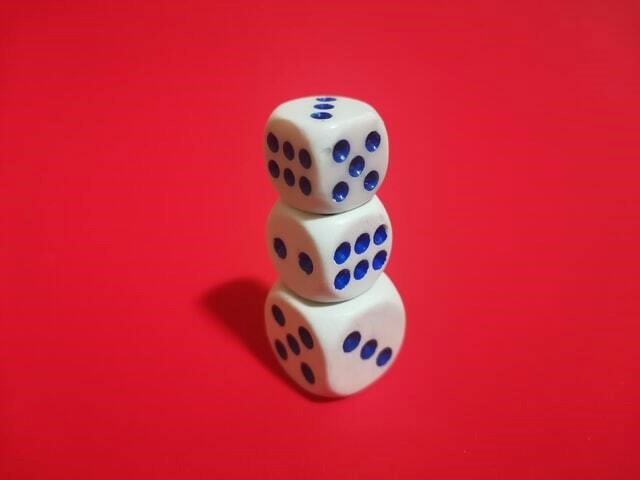 Most of our everyday lives are founded on logic, but sometimes we just love to create a sense of uncertainty. Even in this modern world, many people hold on to lucky charms, superstitions and spiritualistic beliefs, despite many of the ideas surrounding these practices being completely groundless. This could be because of the traditionalism or cultural element to it, though.

Luck isn’t based in reality and yet sometimes, there’s no denying we get lucky. Perhaps it’s this idea of mystery or kismet that is the most appealing element of all. Games of chance turn those illogical feelings into an experience, one we can share with others and relive. Games of chance transcend logic, and perhaps that is what we find so fascinating.